Sell on Amazon Sign In
This article applies to selling in: Germany

Amazon’s policies require that Personal Electronic Mobility (E-Mobility) Devices sold through the Amazon website meet specified certification standards. In order to sell these products on Amazon, you must apply by submitting the following to eu-e-mobility@amazon.co.uk:

To speed up the process, please submit one application per family ASIN/variation/model number. For each ASIN or model number you wish to list, provide genuine product images or its packing showing:

You can find a list of external consultants who might help you with questions regarding regulatory requirements on the Europe Compliance Solutions page. 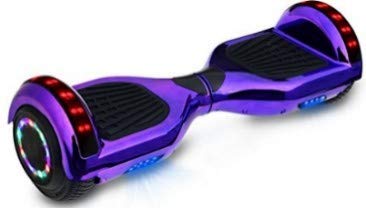 Note: Please note that this product is not listed in the existing categories which are allowed to be sold on Amazon.com.tr 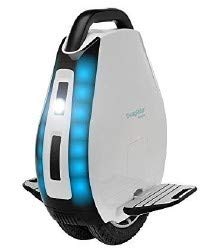 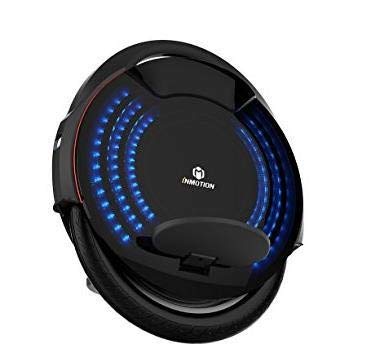 A monorover or an electric unicycle (E-Unicycle) is a self-propelled electric device powered by an onboard battery pack with one or two centrally-located wheels with small platforms on either side for the rider to stand on during operation. The user shifts his/her weight to move the device in the desired direction. There are no handlebars on self-propelled two-wheeled devices. 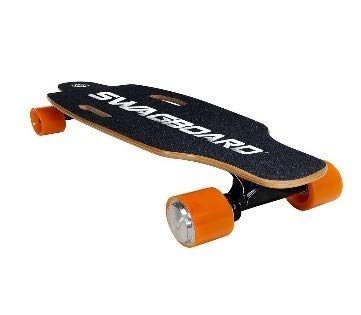 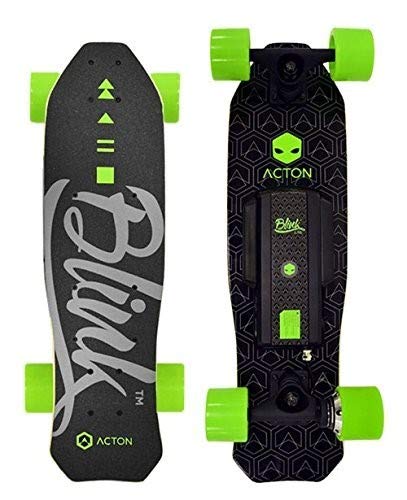 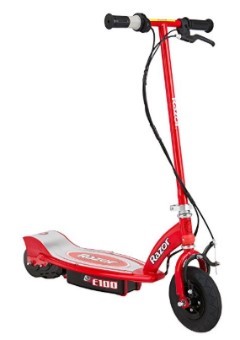 An electrical scooter is an e-mobility device with no seat for personal transportation, and may take a number of different forms, including foldable scooters and kickstand scooters. 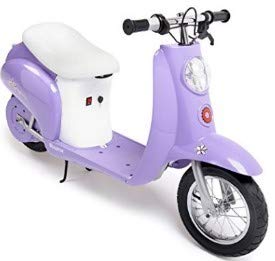 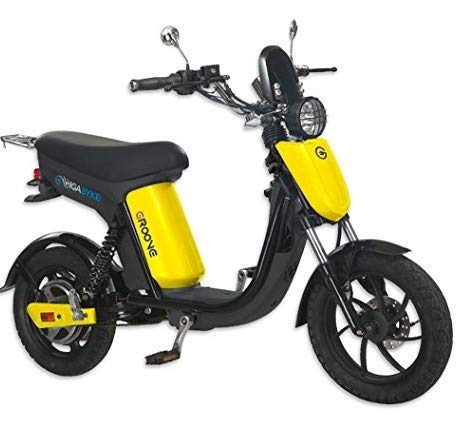 Rideable scooters with seat (mopeds) have two or three wheels and a max speed of less than 45 km/h. Powered e-cycles have an electric motor and a pedal assistance, with maximum speed of less than 25 km/h. Both devices are used for personal transportation. 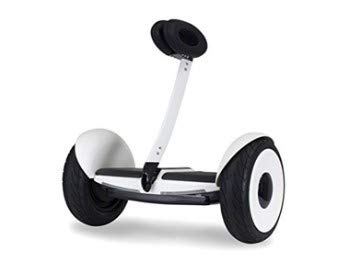 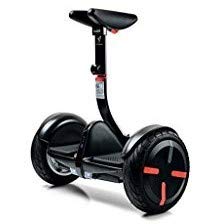 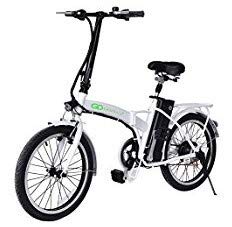 An electric bicycle, also called an e-bike, is a two-wheeled device used for personal transportation. Resembling an analog bicycle, these products have an added battery and power system to aid the rider with added torque when traversing elevated or rough terrain. 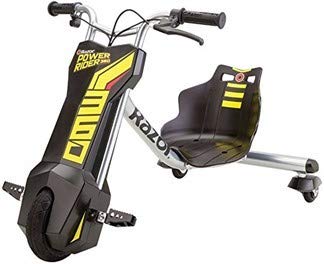 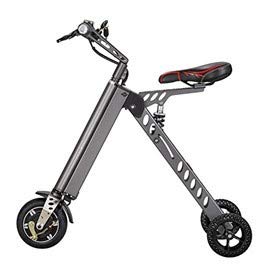 An electric tricycle is equivalent to an electric bicycle, but with the exception of an additional wheel. 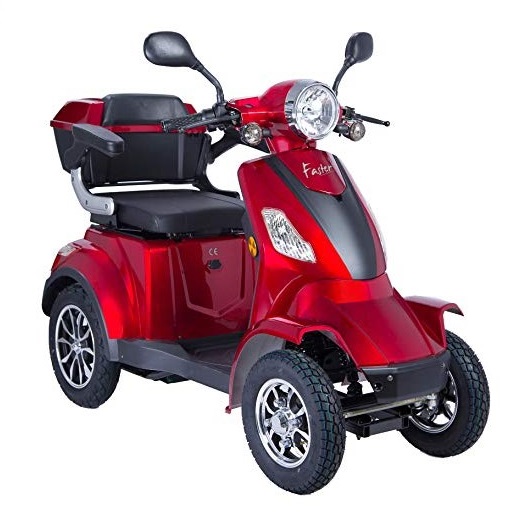 Quadricycle is a four-wheeled light electric vehicle with max speed of less than 45 km/h and is used for personal transportation.

Reach hundreds of millions of customers